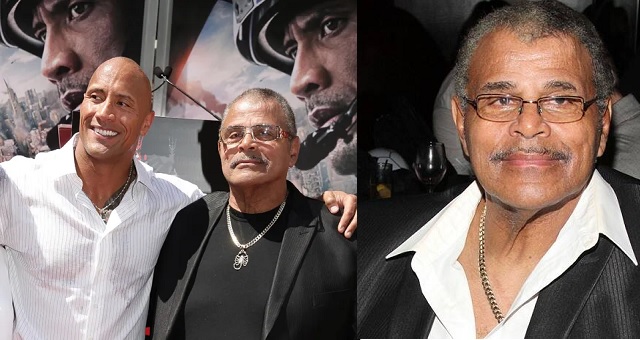 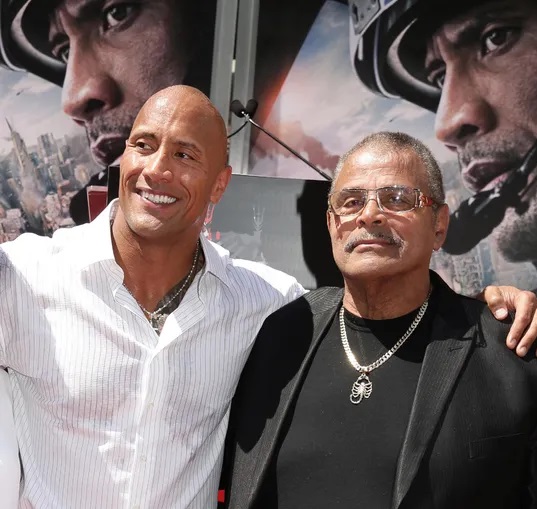 According to TMZ, Rocky Johnson passed away on Wednesday, January 15, 2020, in Tampa Bay at the age of 75.Johnson, born Wayde Douglas Bowles, began his career in the 1960s and after a period in the World Wide Wrestling Federation, he became a top contender in the National Wrestling Alliance. There, he won numerous regional championships and tag-team championship. 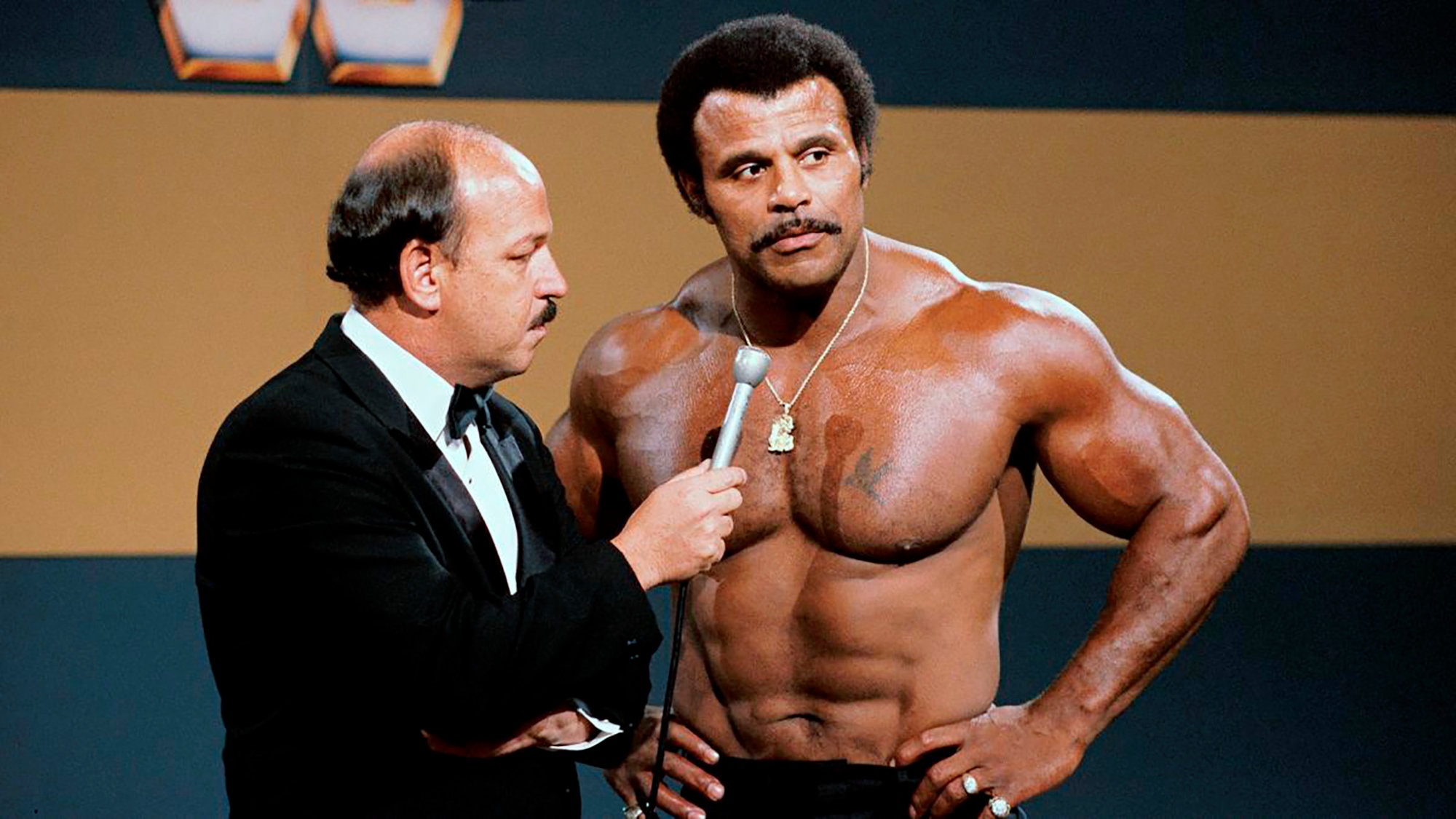 WWE made a statement via their website that reads: “WWE is saddened to learn that Rocky ‘Soul Man’ Johnson, a WWE Hall of Famer, former World Tag Team Champion, and father of Dwayne ‘The Rock’ Johnson, has passed away at age 75.”In 2008, Johnson achieved the highest honor in sports-entertainment when he was inducted by The Rock into the WWE Hall of Fame where he will be forever enshrined as one of sports-entertainment’s most influential performers.”WWE extends its condolences to Johnson’s family, friends and fans.”After retiring in 1991, Johnson trained his son Dwayne to wrestle.