Emmanuella is an award-winning Nigerian comedian and actor. She came into limelight after featuring in episode 34 of Mark Angel’s YouTube channel.

The episode titled ‘Who Mess‘ helped stanp her name in the Nigerian entertainment industry, earning her millions of viewers and fans in Nigeria and beyond. She has over the years, been featured in numerous comedies and even movies. Her video ‘This is Not My Real Face Oh‘ has also been shared numerous times by top media platforms, including CNN.

We’d be seeing Emmanuella’s biography, date of birth, age, early life, family, parents, siblings, spouse, education, entertainment career, net worth, houses, cars, social media handles and everything else you’d love to know about her.
Don’t forget to drop us a comment and share to your friends at the end of the article.

Emmanuella was born on the 22nd of July, 2010 in Port Harcourt, Rivers State but she hails from Mbaise in Imo State, Nigeria. Her father, Mr James Samuel is a businessman, based in Port-Harcourt while her mother Mrs Cynthia Samuel also works in the capital city of Rivers State. Emmanuella currently schools at Brighton Gate Academy, Port Harcourt. 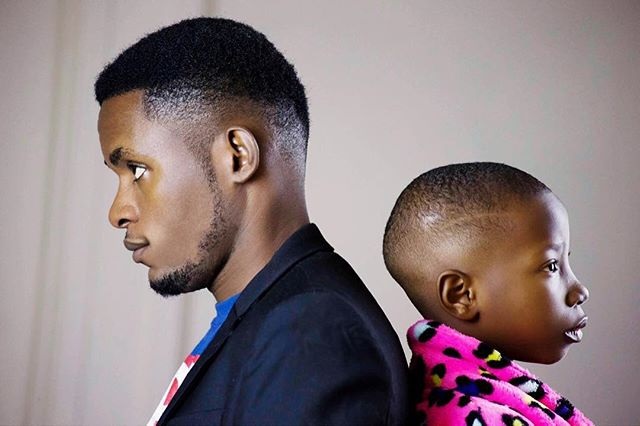 Emmanuella Samuel started doing comedies at a very early age of five. She met Mark Angel while on a family holiday in Port Harcourt. He needed some children for his comedy shoot and after trying a few children he knew for the audition, turned to Emmanuel who performed perfectly. Angel started working with her (Emmanuella) after convincing her parents to let her join the Mark Angel Comedy team.
Emmanuel began well known after starring in the skit, ‘This Is Not My Real Face Oh‘, in which she she deformed her face to avoid the wrath of the headmistress and her daughter. The short skit which garnered more than 7 million YouTube views was featured on CNN’s Facebook page.
Emmanuel has since then, been featured in numerous comedy skits and other videos. She also appeared the Onyx‘s official music video, a song by faster-rising Nigerian rapper, Kolaboy.

Emmanuella recently built a bungalow for her Mum. She shared the good news on her Instagram handle with the caption; ‘I built this for u mom. For all the prayers, all the encouragements and support. Mummy I know you said u want a portable house and this is it. But forgive me because I must complete ur mansion for you next year. Don’t worry it wont make us go to hell🤣🤣🤣🤣 my super Christmas mummy. I love you.‘.

Comedy has provided different opportunities to Emmanuella, some of which includes a feature role in a Disney film, and an invite to the National Assembly by the former Senate President Bukola Saraki.
In 2016, she won the award for Top Subscribed Creator from YouTube at the inaugural edition of the Sub-Saharan African YouTube Awards. The same year, she was also hosted by CNN.
Emmanuella has won other several awards, including Best New Comedienne & Princess of Comedy awards at the Afro-Australia Music & Movie Awards (AAMMA)and the G-Influence Niger Delta Special Talent Award.

Emmanuella has been listed as the richest kid comedian in Nigeria. Asides revenues generated from her comedy videos and shows, she has also signed deals with top brands like MTN, FreshYo and Mouka.
The super-talented comedian also announced that she’d be launching her own clothing line soon. According to the360report.com, Emmanuella has an estimated net worth of $150,000.

You can connect with Emmanuella on:
Instagram @officialemanuella
What’s more? Thanks a lot for reading along. Don’t forget to drop us a comment and share to your friends.

Biography Of Omah Lay, The Sudden Rise of An African Star