Super Eagles and Club Brugge striker, Emmanuel Dennis has been named in the UEFA Champions League team of the week.

Dennis was included in the team after his impressive performance for Club Brugge against Real Madrid earlier this week.

The 21-year-old scored a brace against Zinedine Zidane’s side in their 2-2 away draw at the Santiago Bernabeu on Tuesday.

Dennis made the list alongside Bayern Munich’s Serge Gnabry, who scored four goals in his side’s 7-2 thrashing of Tottenham Hotspur. 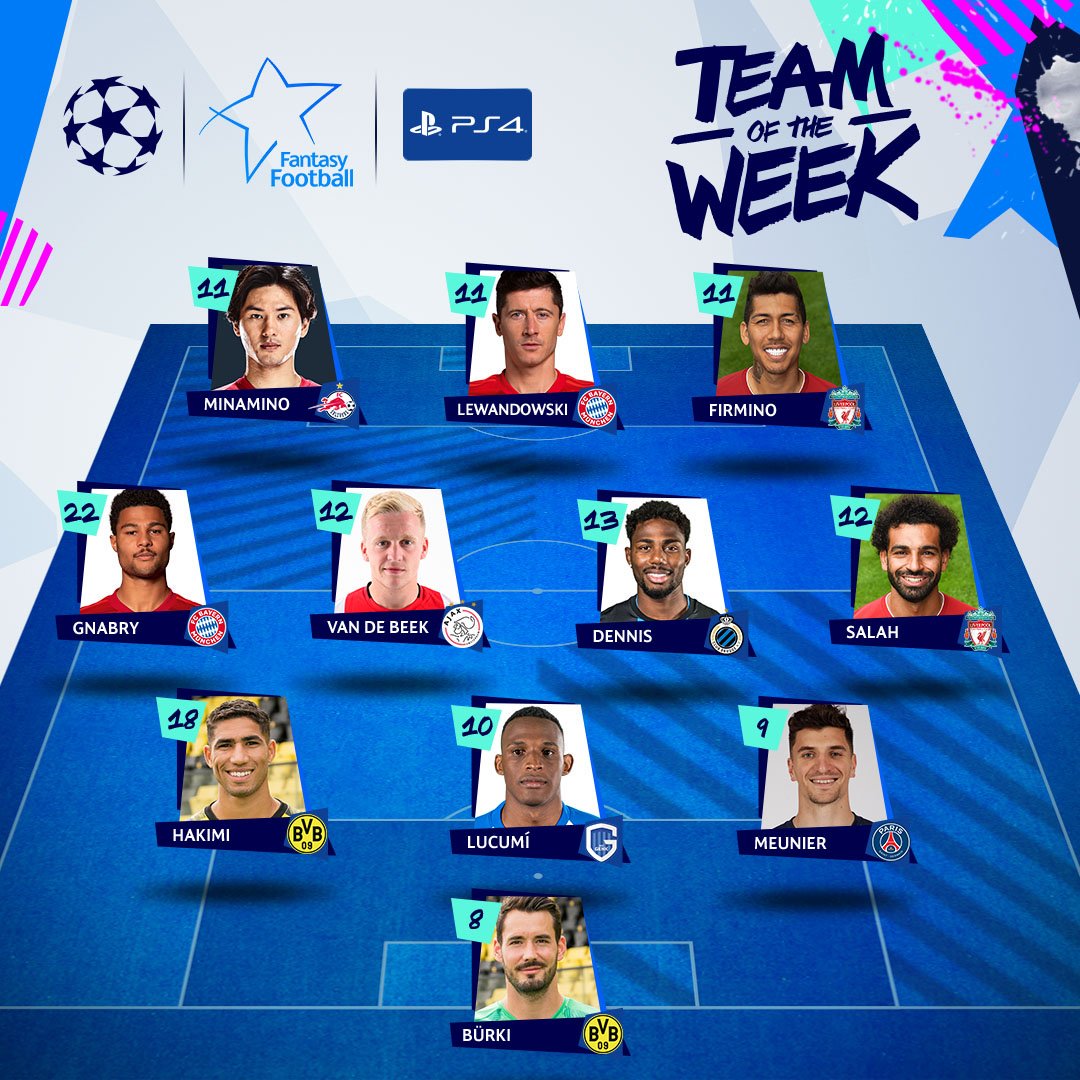