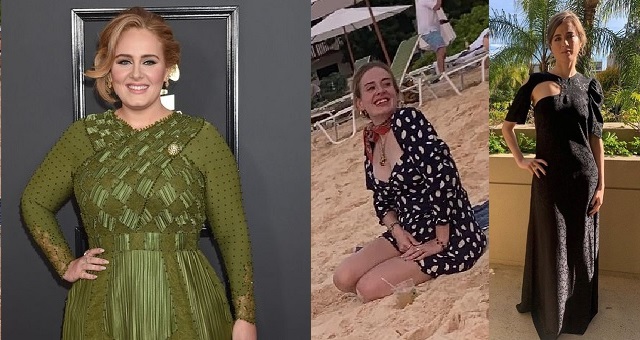 Days ago, Grammy Award winning singer, Adele, trending on social media after new photos of her showed a quite different physique of the singer as fans were in shock over her incredible weight loss. 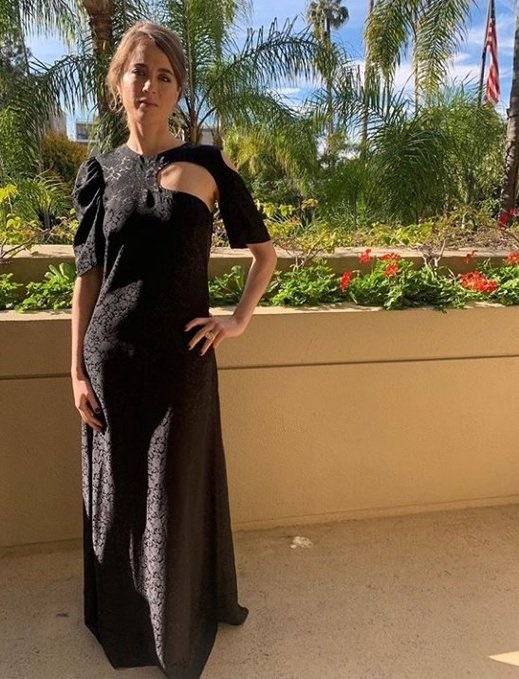 A source has told PEOPLE why Adele lost weight and intends to keep it that way.

Adele, 31, lost 7-stone and transformed her physique after a dietary overhaul. A source has now revealed that she was inspired to do so for her young son, Angelo, 7. 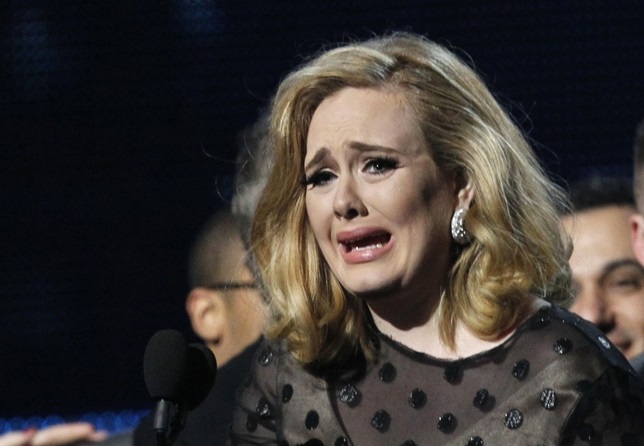 The source claimed Adele wanted to be “the healthiest mum possible” for her seven-year-old son. 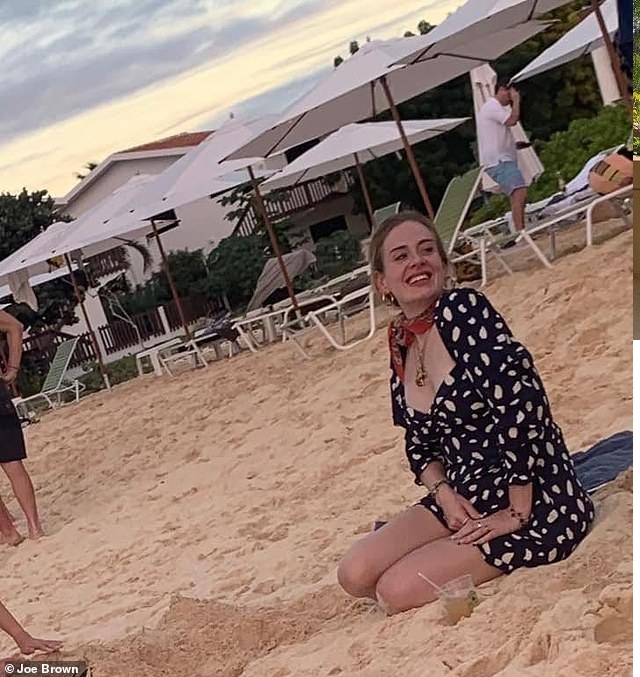 The source told People: “She got to the point where she didn’t feel great. She knew she had to change something, because she wants to be the healthiest mum possible.

“Her whole focus during the weight loss journey has really been all about how she can be healthier and how can she treat her body better. It was never about losing weight.”