Why Obasanjo should stop writing letters to Buhari, others – Gen. Akinrinade 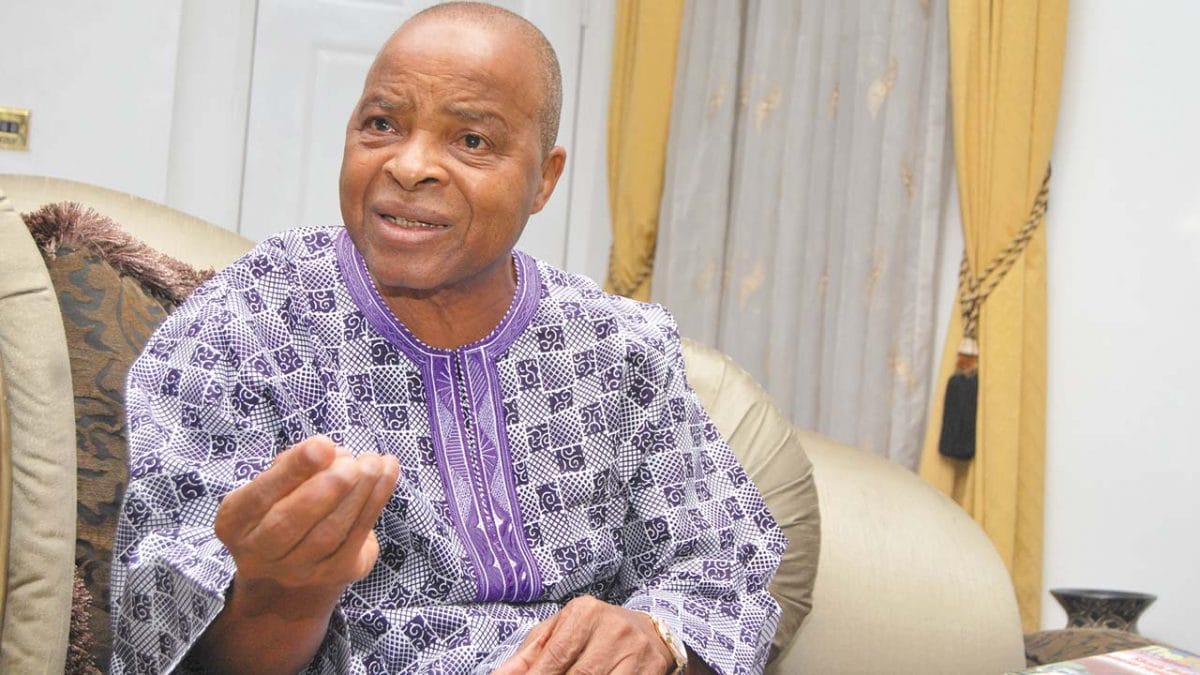 Akinrinade said Obasanjo should desist from public letter-writing, in a bid to make a point.

The former Army Chief spoke with reporters in Lagos, ahead of his 80th birthday holding in Ibadan, the Oyo State capital.

Gen. Akinrinade worked with Obasanjo during the Civil War when the former President was the Commander of the Third Marine Commando.

He said since his former boss has unfettered access to those in power, letter-writing may not be a good option.

He also said whenever Obasanjo wrote his letters to the president, what came to his mind was how he handled similar matters when he was in the saddle.

Akinrinade pointed out that statesmen should consult with those in power and offer constructive criticisms, instead of going to the public.

He said, “If I have an opportunity to advise him, I will say he should not write letters again.

“Each time he writes letter, the question I ask is: when he was there, how did he do it? He should not write letters again.

“He has access to them and he can give his advice, instead of writing.”